Monday Artisan...
I'm late getting my project up... some of you won't see it til tomorrow since you're probably already in bed (like I should be). Every card I begin seems start as a different idea in my head. Although the card is nearly nothing like my idea, I still love what its evolved to during the process of creating!
Today, I thought to show the tree as if the sun is slightly behind it casting a shadow. Although the shadow is much more muted than my original idea was, I think the effect is still a nice little touch. Have you tried casting a shadow with your stamps before? If so, show me a picture... I'll post a previous project of mine with this shadow technique in the comments below.
Stamp set: In the Trees
Color: Garden Green, Soft Suede, Always Artichoke, Rose Red, Smokey Slate, and Whisper White.
Accessories: Iridescent Sequin assortment, daubers, Woodland TIEF 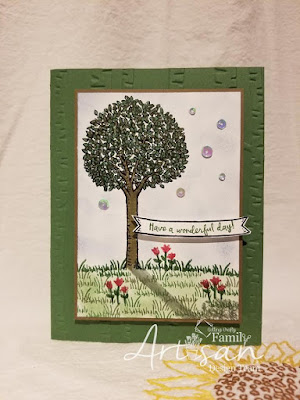 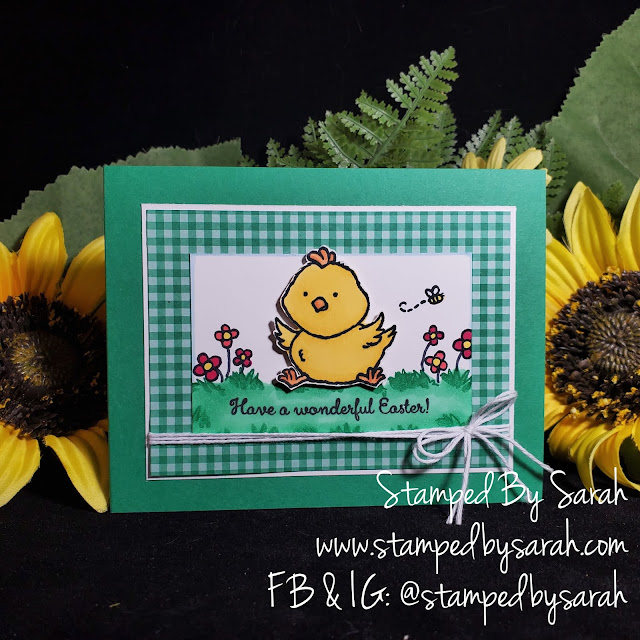 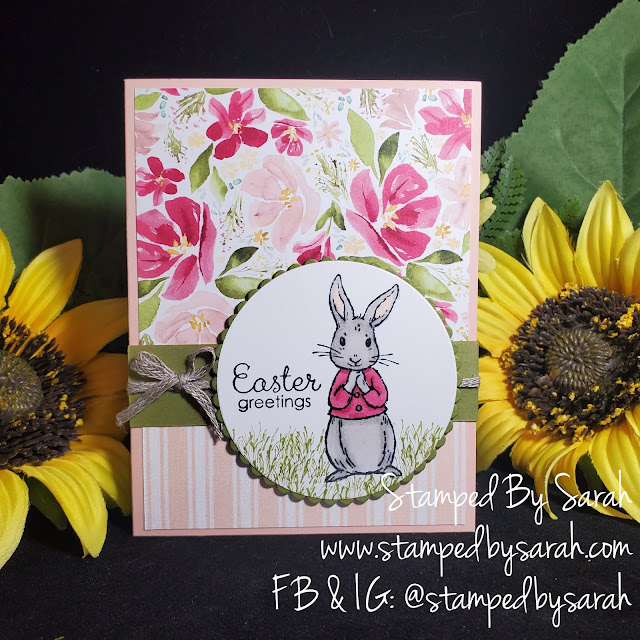 My name is Sarah Smith. I have been a Stampin' Up! Independent Demonstrator since March, 19, 2008. I am here to help you and inspire you.